No matter how much we tried to put a theoretical scenario into reality, we now took a final, irrevocable decision: there won’t be a DBE edition this year. Even if we were convinced we can face this challenge, the virus finally won. Which means this is the right thing to do at the moment.

Those who want a refund, please contact Eventbook. It will take a few weeks to meet all the requests, there are many explanations, but we just want to thank everyone for your support, patience and understanding.

To those who wonder if there will be another DBE edition, we can now just address this: the tickets for the 10th Ritual will still be valid at a possible new edition. Which means that up until the beginning of 2021, we will have the time to think, analyse, decide and communicate. We’re aware of your continuous support and this gives us meaning.

Take good care of yourselves, stay safe, both mentally and physically!

The meeting of DBE is formed mainly through the wholehearted engagement of a fragile community, by people coming from all over Europe and not only. It could be said that they are the "die-hard fans". Some come from the very beginning, others have joined in later, perhaps even for the first time, but we deeply feel their warmth and longing for a new event. Here, the alignment of the stars is called "by default".

Another category is more occasional, whose interest is driven mainly by the line-up. These people visit DBE mostly when something neat appears for them. Some stay only to watch their favourite bands, others let themselves be seduced by new discoveries as well.

We also know that there are some who visited us frequently but then lost interest in DBE. We thank them for their support and we are convinced that the mirage of underground music will continue to guide them to other beautiful events.

And then there are those undecided, whose engagement can be fueled by any of the above-mentioned causes. Their stars dwell in all sorts of lands, depending maybe on the Moon's phase.

As numerology is an important element of DBE, along with the signs received from everywhere else, we tend to believe that the new concept of the Opening Ceremony will align itself harmoniously with the 10th Ritual. We'll be back on this one with the applied references.

The line-up will consist in a limited number of bands, more dark, more underground, with only a few connections to the past, where not only the music itself is fascinating, keeping the rest of our attention on discovering and on premieres in Romania, and on what DBE does best: to surprise, to inspire, to lure and to conquer.

You know the concept already: without big bands and for the opening, no expectations, only good mood!

Thus, together we will step into a new DBE journey with a cosmic imprint, because what happened on the sky and on stage at the last ritual continues to excite and to challenge us.

Thank you for the amazing feedback received after posting the image for DBE 10!

We're eager to share the rest of the details, but as you already know we'll do it our way, because we like it so. Your understanding is proof that DBE is support, freedom, passion, madness, smiles. 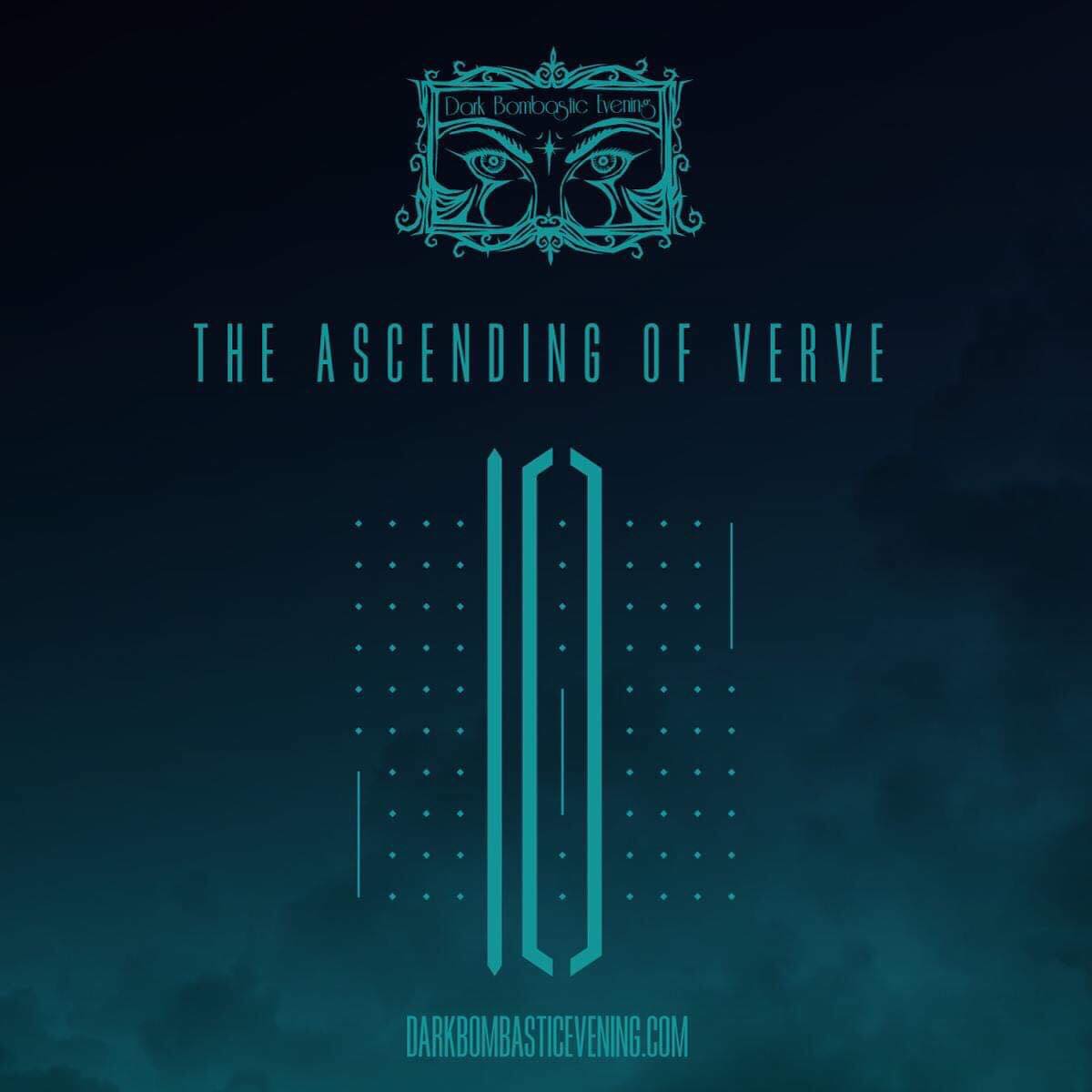